The Winter Olympic Games 2014 in Sochi will probably be remember for all the wrong reasons, mostly. Unfinished, unclean facilities, security issues, not enough budget, etc. In London, not everybody cares that much about the Olympics. OK, so the BBC is covering the event live and all the major newspapers are referring to it. Also, the Brits have wons some medals for the first time in a long time. However, most people here are paying more attention to the flooding and to the political turmoil resulting from that, as it closer to them.

Sports are truly exciting though, and the Sochi has left us a few amazing moments so far, some of them of actual danger if things hadn’t gone quite as they did. Take a look and tell us which ones are your faves or which moments you’d rather add.

I think that some of the pictures that have been published in the media are actual fakes, eg, some of the toilet pictures. Some people would wish that some things hadn’t at least been caught on camera.

Speed skating and ski racing are such exciting sports. But, I believe that figure skating usually gives us much more interesting images, a combination of beautiful dancing and some dangerous moments. The key is in their feet and standing in the wrong position can be fatal for both competitors.

Snowboarding is pretty spectacular too. 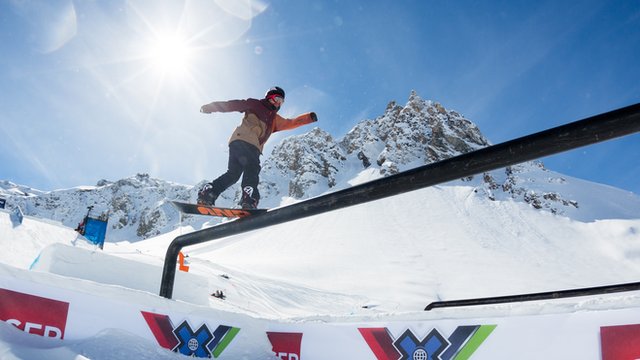 What I still find surprising is that Jamaica is competing in the Winter Olympics, with a bobsled team. You don’t normally put Jamaica and boblsleigh in the same sentence, but it all apparently started quite a few years back. There’s even a fun movie and they have a song too.